Move Over Diabetes, What Is Insulin Resistance?

Apparently Singapore has declared a war on diabetes.  Why does it have to be a war?  Diabetes is not a military attacker.  It is the result of our bodies' coping with the high sugar and sedentary lifestyle we pile onto it.

Read on, to understand how you can test and work on your health upstream, to prevent this metabolic disease years before it takes hold. 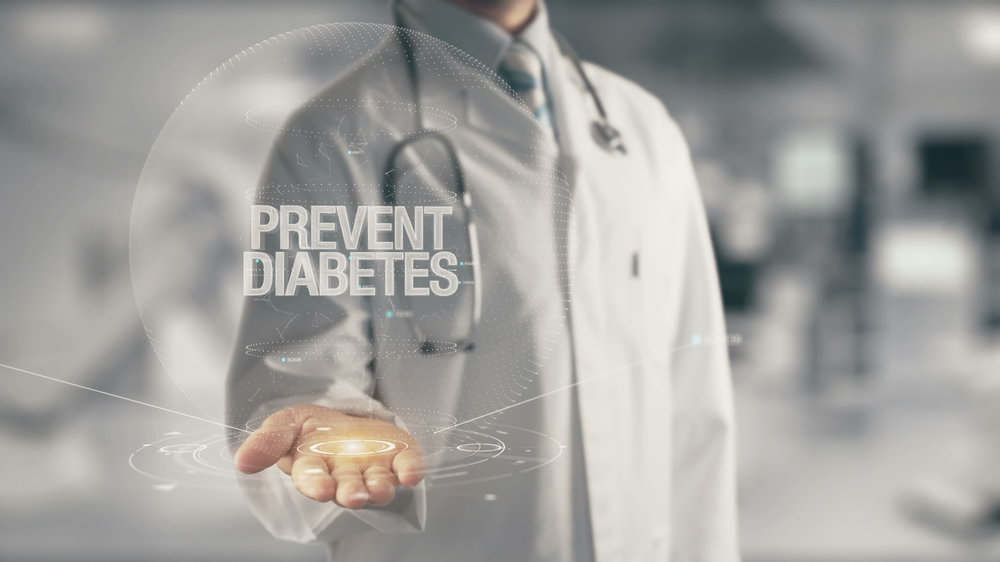 Insulin is a peptide hormone produced by beta cells of pancreas. It is considered the main anabolic hormone of the body and plays a major role in metabolism. This hormone allows your body to use glucose for energy. Thus, balancing the glucose levels in blood. In case of excess blood glucose level, insulin signals your body to store it in the liver for later use.

In type 2 diabetes (Non-insulin dependent diabetes), over years, the body become resistant to persistently high levels of insulin in the body.  Once the pancreas gets tired of producing higher and higher amounts of insulin, production slows down and we require insulin injections to replace a failing pancreatic gland.

When the body cells become unable to respond to the action of insulin, it becomes resistant to insulin.  In insulin resistance, muscle, fat, and liver cells do not respond to insulin in a proper way causing difficulty in glucose absorption from the bloodstream. This results in the increase demand of insulin to help glucose enter cells.

Overproduction of insulin begins with the pancreatic beta cells. This keeps blood glucose level in the healthy range as long as the beta cells are able to produce enough insulin. Insulin resistance typically develops with obesity and in severe conditions it may results in the onset of type 2 diabetes.

Insulin resistance is a prediabetic state.  Insulin levels are high.  When this goes on for longer, the pancreas begins to tire out, producing less and less insulin.  This is the road towards diabetes, where eventually insulin has to be replaced, usually with a self injection.

How to prevent Insulin Resistance

The primary factors mentioned by scientists as the major contributors to insulin resistance are excess weight and physical inactivity. While other factors like sleep problems, cigarette smoking, inflammation etc. as shown below might results in insulin resistance as well.

How to check for Insulin resistance?

Dr Kam puts the value back into healthcare by focussing on prevention and optimising your wellness today, to prevent expensive illnesses tomorrow.

Schedule an appointment to begin your journey to wellness!